Many Novocastrians would be aware that Newcastle is the largest coal exporting port in the world. Most would not have thought about the consequences.

Newcastle’s coal exports exceeded 120 million tonnes in 2011 and when consumed in Japan, China, South Korea or elsewhere those tonnes produced one percent of mankind’s greenhouse gas emissions. This will rise to more than two percent if the proposed fourth coal terminal proceeds.

Coal is a major contributor to global warming and the most damaging of all energy sources, producing double the greenhouse gas emissions of natural gas for the same energy output. The world has realised this and is on the verge of making policy decisions which will see a significant shift away from coal. Is it financially and morally responsible for our state and federal governments to continue to encourage the expansion of coal exports for the short term benefit of Australians, but at the long term expense of the planet?

This series has been published as a book viewable on issuu.com 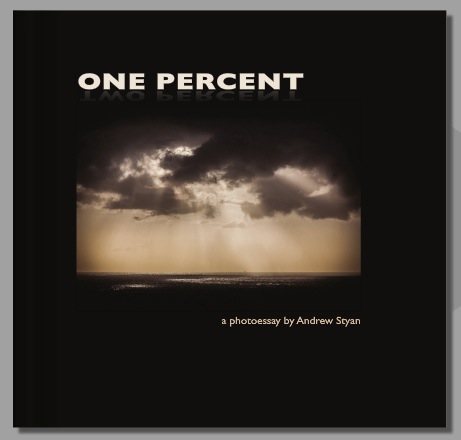 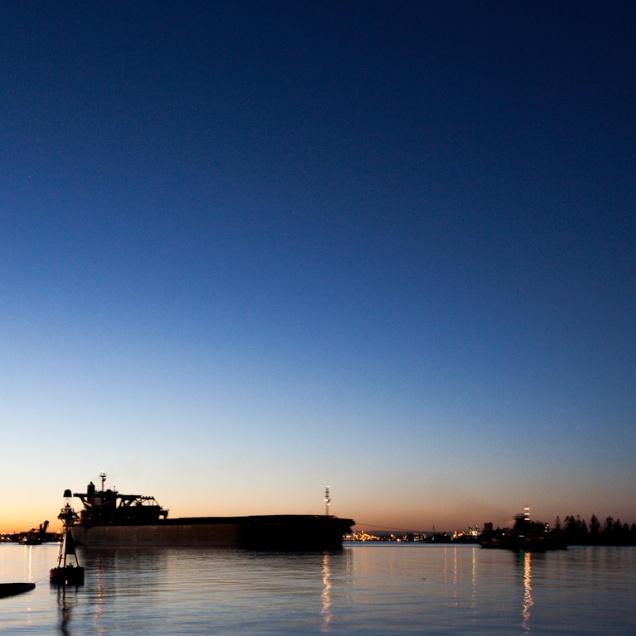 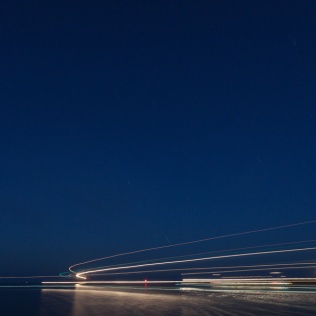 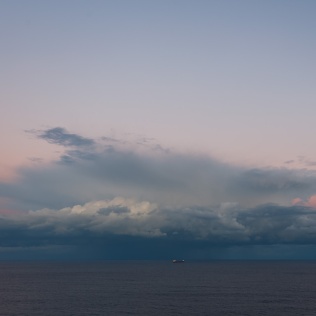 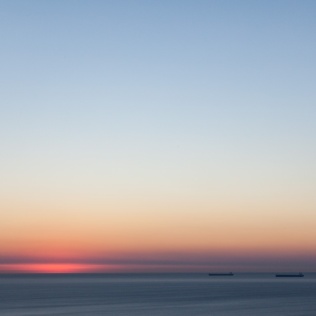