The surface of our spinning planet carries us forever eastward and at the end of each day we leave the sun behind us and pass into the shadow of the earth and into the night.  Looking west, behind us, during that brief passage into night we see the glorious hues of a setting sun, but ahead of us we witness a far more subtle side of nature that is revealed by the shadow of the earth cast upon the eastern sky.

That shadow forms a gentle arc that slowly rises above the eastern horizon revealing a shifting palette of amber, pink, blue and violet before rapidly dissolving into the twilight. The clouds that may be drifting past hold on to the last rays of the sun but then also rapidly succumb to the shadow.

Each image represents the rising of the Earth’s shadow above the eastern horizon on one evening. There is enormous variation from one evening to the next as changes in the atmosphere and the number, type and motion of the clouds have a part to play in the colours and patterns and whether the phenomenon is even seen at all.

A video hinting at how the images were created can be found here.

A selection of large format prints from the series were exhibited at the Watt Space Gallery, Newcastle during September 2012 and at the Queensland Centre for Photography, Brisbane in May 2013. 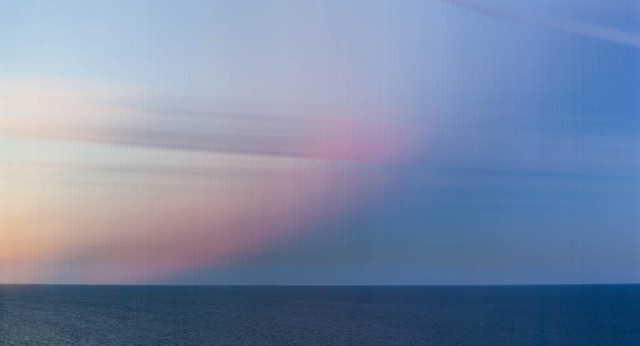 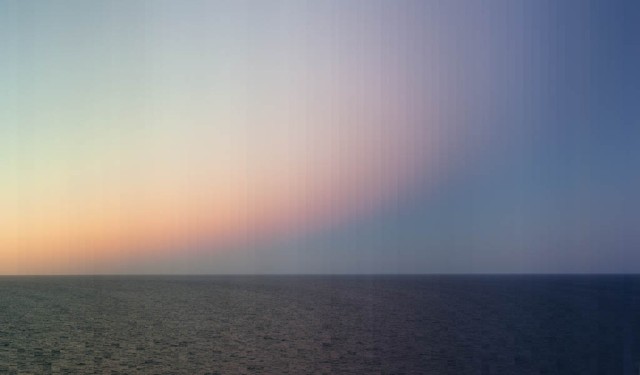 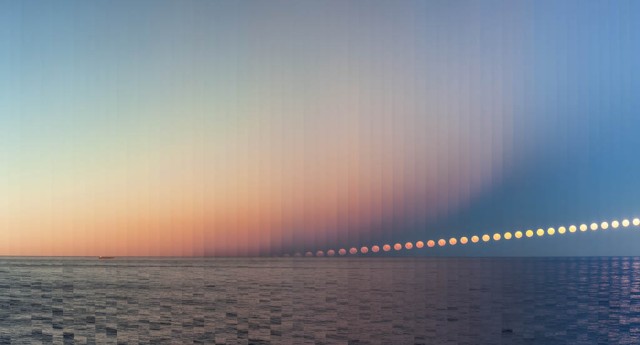