The bridal shops in a rundown part of Newcastle, taken at night. A university project to capture ‘real’ images.

I was recently struck by the contrast of the six bridal-wear shops concentrated in the one block of Hunter Street, Newcastle. The obvious symbolism of the bridal wear of love, hope and promise seemed to be in complete contrast to the surroundings in that area of Hunter Street, which is characterised by vacant buildings, graffiti and decay.

The truth I am aiming to capture is these two extremes. The intent is to hold up the bridal shops as being isolated in an area of decay but this message is not meant to be too blunt. The viewer will first be attracted to the beauty of the wedding dresses, which I have endeavoured to light perfectly, as in a wedding photograph, before they start to notice the conflicting signs of decay in the graffiti, the fallen  leaves and the pervasive sickly yellow of the light from the street lamps. The images are taken at night to help eliminate other distractions and to emphasis the contrast between the purity inside the shop and the decay outside.  I have been careful not to overemphasise the decayed elements of the images as I am concerned about undermining the positive attempt to revitalise this dying part of the city.

The concentration of bridal shops in this location is no accident and appears to be part of an effort to revitalise the CBD of Newcastle through the creation of a wedding precinct. A workshop held in February 2010 highlighted significant issues about the necessity for improving the amenity of the area before it could become a ‘special place’ for shoppers, and the visual elements of this plan included maintenance, street cleanliness and streetscape improvements. The group was seeking actions such as graffiti removal, street and footpath cleaning schedules, facade improvements, filling of empty shop windows and implementing a ‘white‘ decoration theme. I am not familiar with what the area was like prior to 2010 so I have no point of reference but judging by the condition of the area today it appears that not a lot of these actions have been implemented. 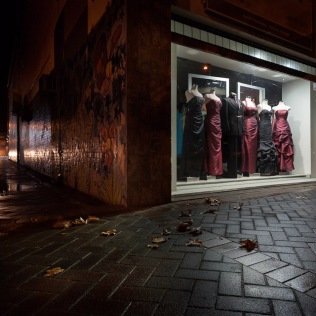 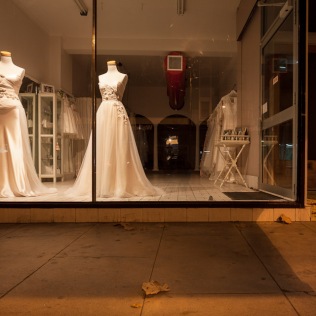 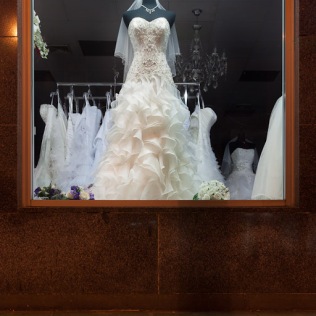 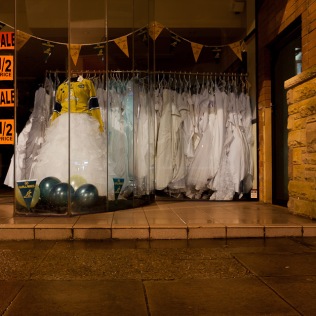 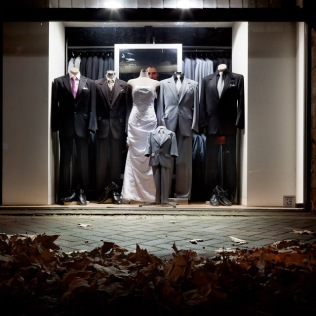 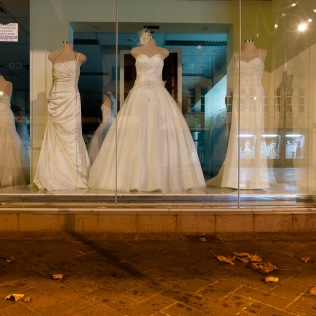